Why Americans Joined Europe in Not Paying Ransoms – Cyberdefense Magazine 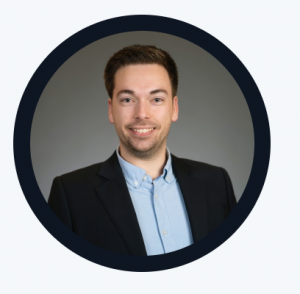 Our Global Head of Response Services, Lee Pitman, contributed to the January 2022 edition of CyberDefense Magazine.  His years of experience combined with roles straddling both European and American markets, give him a unique insight into the recent trends in both markets.

Why Americans Joined Europe in Not Paying Ransoms

As we close out 2021, the biggest trend in the security and insurance space has to be the heightened regulatory scrutiny on the payment of ransoms and the general reduction in the number of ransoms being paid by insurers in a hardening market.  It’s interesting that this shift only happened recently in the US.  Having worked in the ransom recovery space for a number of years, I have seen only around 20% of companies in Europe pay ransoms, whereas in the US that number was closer to 90% of the time, just 12 months ago.  So what changed?

There has been a litany of events this past year that have changed the equation on paying ransoms. At one point there was a sense from US-based companies that they would rather pay the money and get back to doing business. However, the practicality of that approach has shifted dramatically, new laws have been passed and public perception has changed.

Lloyds not paying cyber claims, had us asking questions.