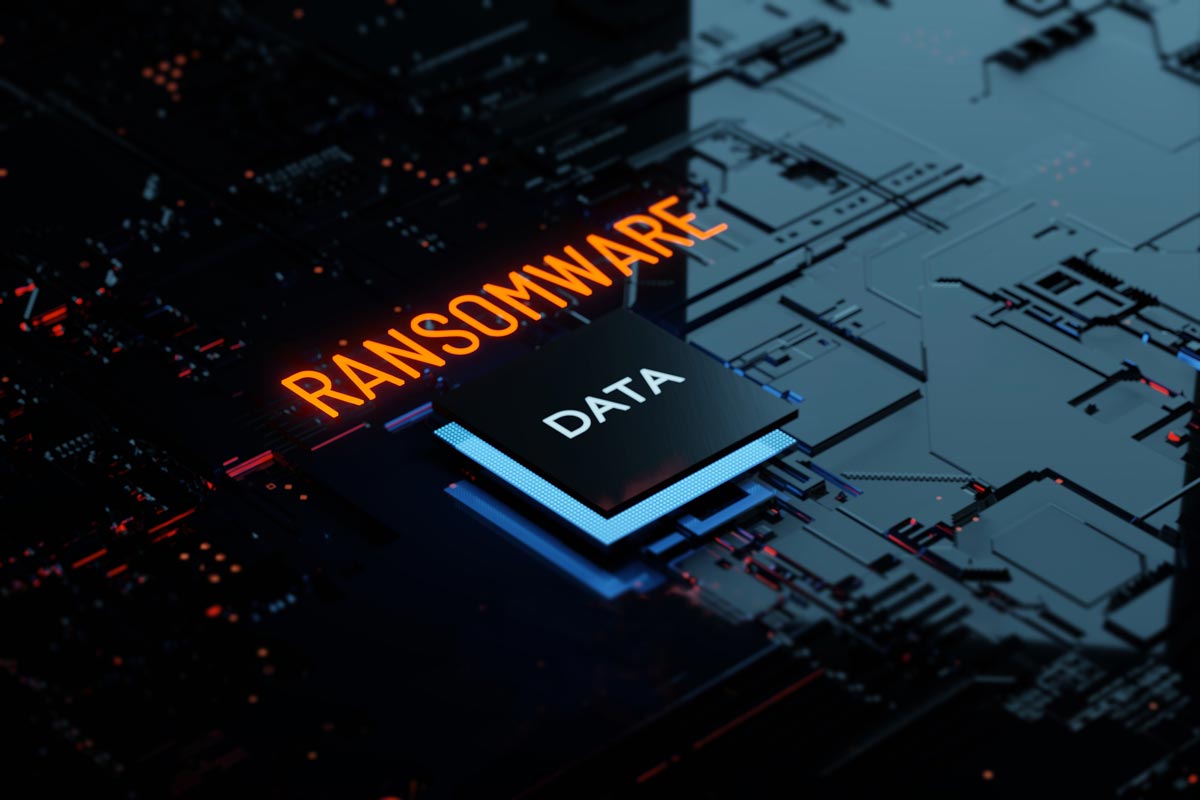 Overnight, the BlackMatter ransomware gang announced that it would be ceasing operations, citing pressure from authorities and announcing that some of its core members were “unavailable.” At this point, it’s not clear whether core group members are “unavailable” because they are in custody or have simply decided the stakes are too high to continue operations. The group’s note specifically mentions pressure from authorities, likely local law enforcement. That’s a sign that saber-rattling by the US government (and others) appears to be helping. But as always, there’s more to the story than might first meet the eye. Let’s dive a bit deeper.

If the DarkSide name sounds familiar, that’s because it should.  Researchers almost universally recognize BlackMatter as a resurrected version of the DarkSide ransomware group. In May 2021, DarkSide compromised the operator of the Colonial Pipeline, leading to gas shortages (at least indirectly) in the US Southeast. After that attack, DarkSide announced it was shutting down operations, though everyone in the industry understood that meant it would likely be rebranding.

Analysis of a Ransomware’s Demise

In October, researchers discovered a flaw in how encryption keys were generated for BlackMatter’s ransomware. The flaw allowed them to write a universal decryption tool that was released to the public. The released decryption tool led to operators and affiliates losing millions of dollars in ransom payments over the last month, straining relationships with affiliates. Given this backdrop alone, it’s easy to imagine it might not take much pressure from authorities for core BlackMatter members to hang up their hats.

Ransomware operators are feeling the pressure of decreased payment rates, owed mainly to better backups and other preparation by victims. This preparation has made the use of double extortion methods (where threat actors exfiltrate data in addition to encrypting) necessary to regain some leverage and compel payment. How vital is double extortion to BlackMatter? There’s some anecdotal evidence BlackMatter relies on this method more than other groups.

BlackMatter going the way of REvil

This points to a group already stressed, likely ready to wrap things up and retire to a beachfront Dacha in Sochi. But wait – there’s more! From BlackMatter’s appearance on the ransomware scene, it’s been rumored that they share some overlap with REvil. While we can’t confirm if the group membership overlaps, their tooling definitely does.  It became clear in mid-October that REvil had been infiltrated by law enforcement. If the membership of the two groups does indeed overlap, we can infer that the pressure might undoubtedly make some of their core members “unavailable.”